Trey Brewer has been performing and teaching guitar for over twenty years encompassing all styles from Acoustic, Classical, Jazz and Pop.  Trey’s credentials are extensive including recording an album while performing with the group “Pryme Tyme”, who had a number one song on the charts in England.  He has performed with Audra McDonald, Neil Sedaka, The Guy Lombardo Big Band, The Platters, The Fifth Dimension, Bunky Green, Jack Petersen, Marcus Printup, Lauren Stalnecker, the Jacksonville Symphony Orchestra, and the St. Johns River City Band and in many concerts throughout the southeast including the Atlanta Jazz Festival, Jacksonville Jazz Festival, Athens Jazz Festival and for live Television for the Florida Sports Awards.  For the last fifteen years he has performed with the band “The Committee” whose credits include two albums, “Delusions of Grandeur” and “Destiny”. Other recent albums include Richard Straton’s “Swingset” and Sally Gunn’s “Desideration”.  Trey attended a summer program of study at Berklee College of music in Boston in 1980 and then became a classical guitar major at the University of Georgia the following fall.  After studying classical guitar with the renowned John Sutherland for two years Trey moved to Atlanta and received his Bachelor of Music in Jazz Guitar Performance from Georgia State University.  He received a scholarship for graduate studies from the University of North Florida to study with Jack Petersen, Bill Prince, Bunky Green and Rich Matteson. In addition to his performing, Trey is the director of the guitar department of Saint Augustine High School where he has over one hundred students, several who have received scholarships from Florida State University, University of North Florida, University of Miami, University of Central Florida, University of New Orleans and Stetson University.  As well, student, Chris Adkins, was a featured performer for Governor Jeb Bush and also did a brief tour of Japan. Several of his former students including Chris Adkins (see links), Todd Lombardo (see links) and Steve Andrews are currently touring with national acts. His students have received top honors at the Winter Park Colorado Ski Music Competition and the Florida Federation of Music Clubs state competition and performed on live Television for TLV12 in Jacksonville Florida.  The guitar department has hosted several distinguished guest including Dr. Rene Gonzalez, Dr. Leo Welch, Jake Workman (see links), Mary Akerman and Classical Guitar legend Christopher Parkening.  The guitar group has also attended and performed at a master class with the World Renown Pepe Romero and The LA Guitar Quartet.  Trey has served as a faculty member of the University of North Florida teaching classical guitar and Florida State  College Jacksonville teaching jazz guitar majors and class guitar. Trey has been a featured clinician in Provo and St. George, Utah, and the Florida Music Educators Association in Tampa Florida, for Ellis Family music publishers.  He has served as a faculty member for the University of Miami’s Summer Guitar Camps and the University of North Florida’s summer Jazz Camp and is an active member of the Florida Music Educators Association.  Trey also holds a current pilots license with and Instrument rating and loves hiking, fishing, kayaking, boating, diving, golf and resides in Ponte Vedra Beach, Florida, with his wife, Jan and dog Lyra. 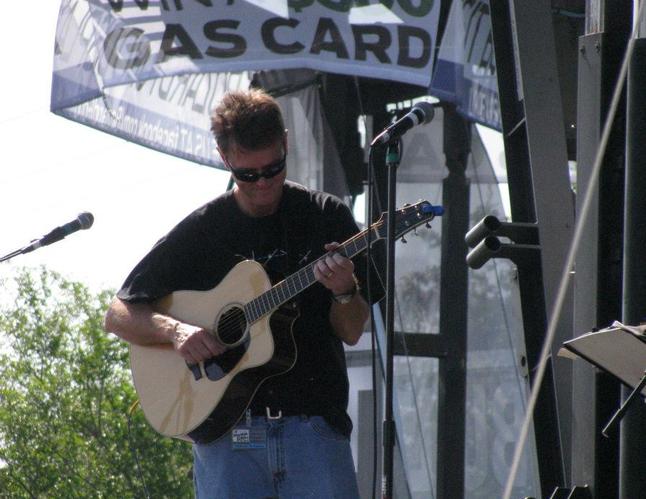 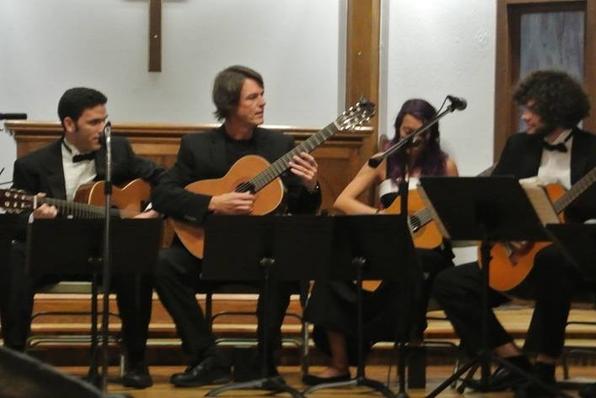